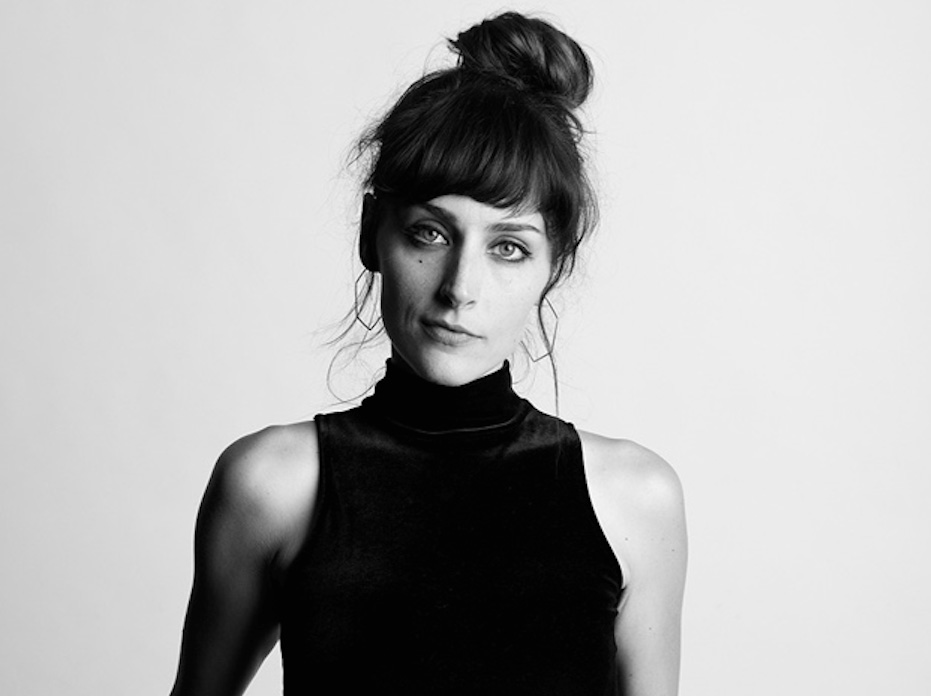 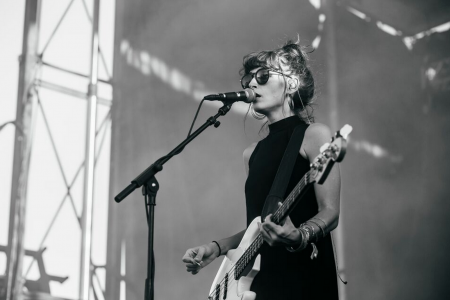 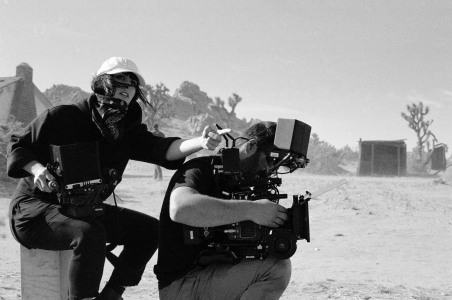 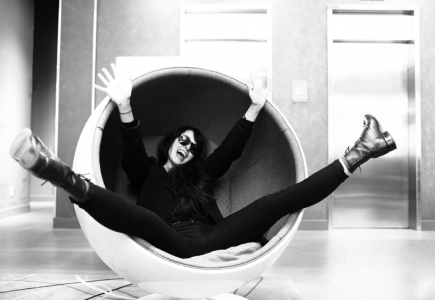 Malia James has lived the kind of life normally watched in movies or read about in novels. Born and raised in Texas, but escaping at 18, she spent most of her post-adolescent life living on the road, touring the world as a photographer.

In her twenties, she moved to London on a whim and joined a band the day she started playing bass, performing her first show 2 weeks later. She quickly progressed and was the bassist of acclaimed bands like Dum Dum Girls and Marnie Stern. In this world, she was afforded access to a slur of surreal pinch-me moments -having been filmed by Terrance Malick and Bret Easton Ellis, singing alongside Debbie Harry and Brian Eno, and performing on David Letterman. Though playing music was a lifelong dream, ultimately she always knew directing was her true calling and hung up her bass.

Off the road, she jumped into directing with the same fervor, making her first video for Black Rebel Motorcycle Club. She has become a top choice among artists, leading Malia to direct music videos for Halsey, MØ, Troye Sivan, Dev Hynes, and Rita Ora among many others. Her background in music and performance allows her to see eye-to-eye with artists, and direct with a hands-on approach.

The end game is and always was directing narrative feature films.  She recently took her first major step in this direction by creating a narrative short film, Blue Lips,  with Tove Lo that starred the artist and used her album as the score. Merging her narrative ability and musical sensibility, the film is the perfect intersection of a music video and short film, giving the audience a sense of the stories that inspire the lyrics and naturally infusing the music into a visually-striking world.

Malia’s moments feel believable and authentic, portraying visceral emotions through her love of beautiful lighting, bold color and compelling compositions, proving success with a roster of commercial clients that includes Adidas, Bacardi, Wrangler, Bose, and Mailchimp. Her fluid directing style blends a relaxed demeanor with high attention to detail, and her passion to direct is evident on every set, setting the room at ease while establishing a creative, energized atmosphere.

She has won Clio and Webby Awards, been nominated for Best Music Video at the Brit awards and Best Special Project at the UKMVA, received a Vimeo Staff Pick, and screened at SXSW.
Her photo book, Girl in a Girl Band, is out and available on Amazon.

TV and Film Management (US):

Site by East of Western

WHO WHAT WEAR INTERVIEW